Six Degrees is dedicated to fostering and furthering careers by preparing students with the confidence, knowledge, and tools needed to be successful working professionals.

Six Degrees provides comprehensive and rigorous training in theatre, film, television, and voice-over performance offering a wide variety of classes and workshops for actors of every age. Award winning industry professionals use years of experience on-set, on-stage, and on-mic, to engage with small groups of actors in individualized, feedback-style instruction and critique, while pushing performances and careers forward using the natural strengths, abilities, and instincts of each student. With a focus on technique, readiness, and specificity, actors are challenged to be well versed and adept at many performance styles in an effort to find their personal approach to the work, and to reach their performance potential. 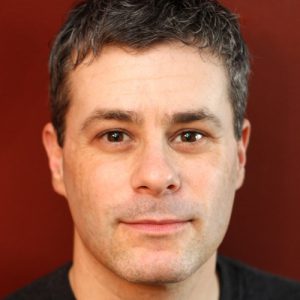 Christian started acting in plays in elementary school and in his parent’s basement. At 12, he started doing children’s theatre, and appearing in network television programs where he began to realize a career as an actor. After receiving a BFA in drama from the University of Calgary Christian began working as a professional actor, and for almost 30 years he has worked all across Canada, the US, and abroad, as an actor, director, musician, writer, and teacher. As an actor, Christian has worked extensively at major theatres all across Canada, and has twice toured throughout the UK. He has been featured in numerous films and network television programs for CBC, Syfy, NBC, YTV, CBS, Hallmark, and many independent productions. Christian’s voice has been heard in animations, podcasts, audiobooks, radio plays, and in hundreds of commercial voice-overs for local, national, and international companies. As a director, Christian has directed workshops, plays, musicals, radio commercials, animations, audiobooks, and radio plays both in Canada and the U.S. He has lectured, coached, and taught actors of all ages at drama schools, public and private schools of every grade level, and at many post-secondary colleges and universities throughout his entire career. He has composed music for plays, is a produced playwright, a multiple Betty a multiple Betty Mitchell Award winner and nominee, a multiple Calgary Critic award winner, and AMPIA award nominee. Christian is Casting Director and Voice Director at Six Degrees. 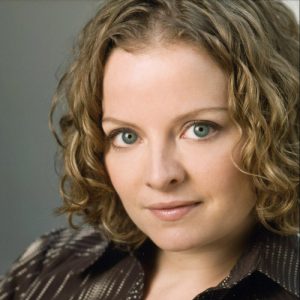 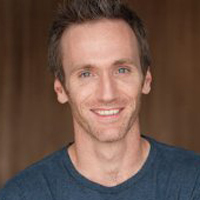 Tom is a local Calgarian with over 20 years experience in the Film/TV industry. After graduating from SAIT with a diploma in Film/Video, he started his career as a camera operator and assistant for Alberta’s premier casting directors. A job he credits as the best acting school he could have ever attended. Now, Tom is a working actor with over 60 TV/Film credits to date and has appeared in countless commercial and radio ads. He most recently was in Oklahoma and Louisiana filming a lead role in a Feature called STARBRIGHT co-starring alongside John Rhys-Davies(Lord of the Rings), Diego Boneta(Rock of Ages), and Ted Levine(Silence of the Lambs). Always wanting to share his experiences and help advance and develop Alberta’s talent pool, Tom has also been coaching actors and teaching filmmaking classes for the better part of his career. Some of his career highlights are roles in: Hell on Wheels(AMC) Brokeback Mountain(Focus Features), Heartland(CBC), Passchendaele(Paul Gross), Held Hostage(Lifetime), Hannah’s Law(Sony), Montana Sky(Lifetime), Rufus(Lonely Boy), Santa Baby(ABC), Painkillers(Badlands),and Dark Hearts(Hooked films).

Classes Taught: Acting Up – 2 Day Auditioning and Self Recording Workshop 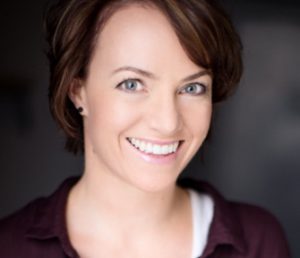 Vanessa has been acting professionally for over 15 years. A graduate of the Mount Royal College Conservatory program and the University of Alberta’s BFA in Acting, her theatre experience expands across Western Canada. She has received a Best Supporting Actor Sterling award and nomination, as well as two Betty Mitchell nominations for Best Actress and Best Supporting Actress. Vanessa also works quite steadily in the film and voice industry here in Alberta. She loves the collaborative aspect of acting, and finding the technical intricacies and organic heart that make it all click. Vanessa is keen to be joining the fabulous teaching roster at Six Degrees. 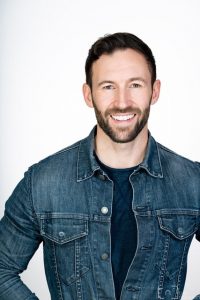 Stafford Perry was born and raised in Alberta. He decided to pursue an acting career attending the nationally recognized theatre school at the University of Alberta, two seasons in the Banff/Citadel Professional Theatre Program, and gaining a master’s degree at the University of Calgary. Over the past fifteen years, Stafford has had the opportunity to work on stages across Canada and internationally, garnering multiple theatre award nominations & wins for his drama and comedy performances. After cutting his acting teeth in theatre, Stafford gained success in film and television; best known for his roles in Black Summer, Heartland, Wynonna Earp, Damnation and Tribal (for which he won a Rosie Award for Best Performance by an Alberta Actor).  Stafford was also nominated for a Stinger award for Best Long Form Performance as a lead in the feature film In Plainview. When he’s not acting, Stafford works as a violence prevention leader in the community and creates programs using the arts to engage men and boys in violence prevention.

Classes Taught: Acting for the Camera, Stage to Screen, and Scene Study 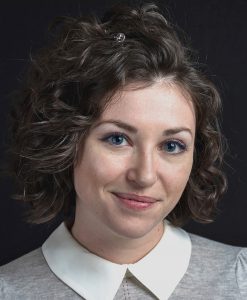 Brianna is a Calgary-based actor for stage, film, and voice, as well as a stunt performer and violence designer, and theatre educator. Her career as a professional actor began following her graduation from the Theatre Arts program at Mount Royal University; in the ten years since, she has had opportunities across many Calgary stages and film sets as both a performer and a Fight Director.

Brianna discovered the world of Voice Over through a Commercial class here at 6 Degrees, and has since worked on commercials, ADR, educational programming, and audiobooks. As a violence designer and theatre educator, Brianna has worked with students, schools, and stages across the province, and taught performers from age 5 to 85 at summer camps, high schools, universities, and intensives.

She has a passion for helping performers discover and uncover their skills, and is thrilled to be working with 6 Degrees to continue developing our acting community. 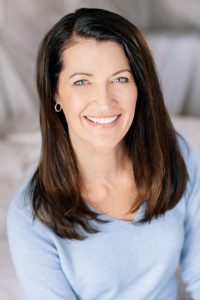 Barb Mitchell is a Calgary based actress known for her work on the stage, film, television web and radio.

On stage she has performed in multiple Shakespeare productions, dramatic plays, musicals and improv including: Dirty Rotten Scoundrels(Theatre Calgary), Richard III, Macbeth, Romeo & Juliet, The Queens(Shakespeare Co.), The Old Neighborhood, Dinner with Friends, Heaven(Rogues Theatre), Habitat(Downstage) and in The Graduate she played the iconic role of Mrs. Robinson.

Most recently Barb has focused on improv performing with Dirty Laundry (improvised soap opera) and as a regular ensemble member at Loose Moose Theatre.

Before she became an actress Barb enjoyed a 22-year career in broadcast news as a morning show host, news anchor and national correspondent. As a teenager Barb cultivated her performance skills as a teenager on stage at the Calgary Stampede as a member of the Young Canadians. She is also a former Miss Calgary and is married with three children 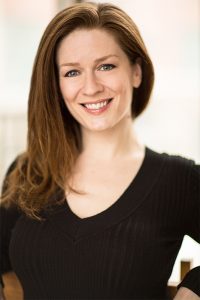 Katherine has been working professionally as an actor, singer and dancer for nearly twenty years. Based in Calgary but performing nation-wide, she has enjoyed an award winning career in theatre, film & TV. She discovered the world of voice artistry in 2014 after being invited to attend the Voice Over Bootcamp here at 6 Degrees. Since then, her extensive experience has included voicing for radio, film & TV, animation, corporate and telephony. Katherine has a keen ear for detail and loves the nuanced challenge of achieving just the right feeling for each piece. She is delighted to work with the students at 6 Degrees as they discover and develop their own unique approaches and skills. 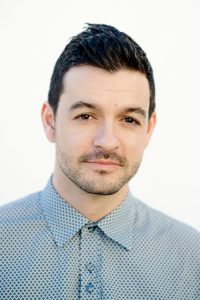 Based in Calgary, Tyrell is an award-winning actor, well known in the local theatre and voice talent community. He has worked with local companies such as Theatre Calgary, ATP, and Vertigo, as well as nationally at the National Arts Centre, Stratford Festival, and Vancouver’s Bard On The Beach. He has appeared on screen in Hell On Wheels, Heartland, and Wynonna Earp, among others. He is the co-founder of Calgary’s Black Radish Theatre whose home is in the beautiful GRAND. Having worked professionally in radio and animation for nearly 7 years, he is thrilled for the opportunity to collaborate with the SIX DEGREES team.

Acting Up with Tom Carey and Christian Goutsis

Auditioning for Film and Television for Young Actors

The Business of Voice Over

Acting for the Camera with Stafford Perry

Get in touch with us!